A China Eastern Airlines Boeing 737 plane carrying one hundred and thirty-three people on board has crashed in Guangxi province.

Chinese state media, which reported the incident, however, said that the number of casualties is not yet known.

According to the report, the crash, in a mountainous region, led to a fire outbreak in the woods.

Report also said that the Flight MU5735 was scheduled to leave Kunming and was en route to Guangzhou when the incident happened. 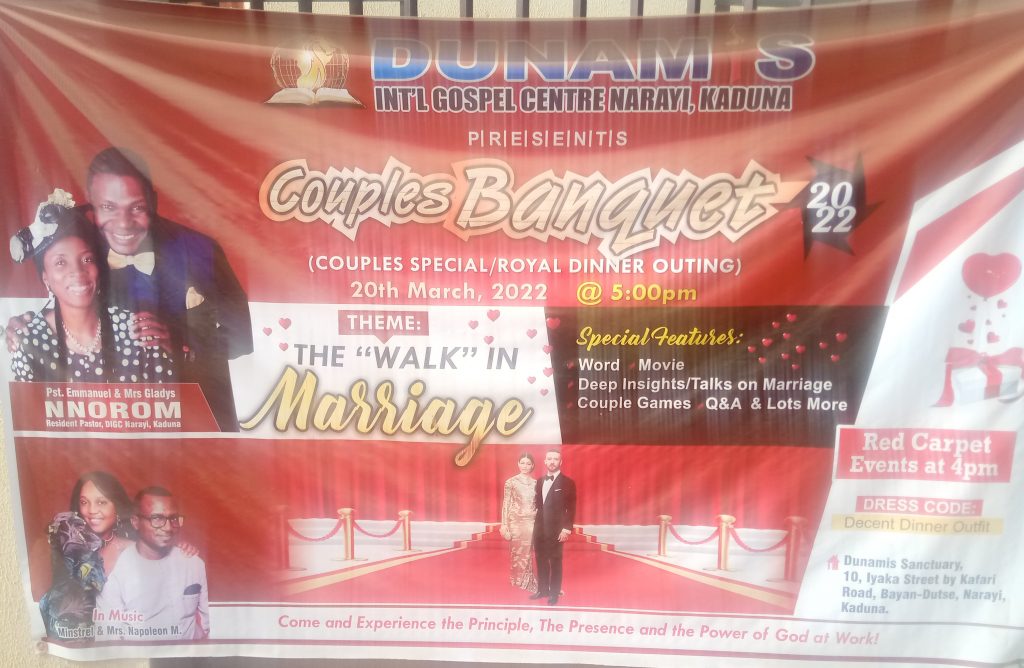