Saraki, who spoke to newsmen during the visit, said they were in Bauchi to consult among themselves as presidential aspirants of northern extraction in the Peoples’ Democratic Party (PDP) to settle for a consensus candidate who would represent the North.

According to him, the growth of Nigeria, as a country, is more important than the three of them put together.

He said that the ruling All Progressives Congress (APC) has failed the country and Nigerians, as insecurity is now the order of the day.

While calling on PDP to be united and focused, Saraki said that Nigeria’s hope lies in the party, which he believes will turn the country’s fortune around. 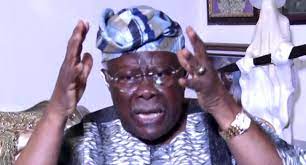 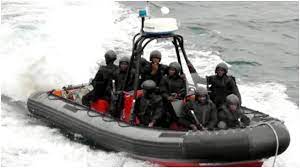