Speaker House of Representatives, Femi Gbajabiamila, worried over reports that about 10.5 million children are out of school in Nigeria.

The Speaker of the House of Representatives, Femi Gbajabiamila, has described as worrisome reports that about 10.5 million children are out of school in Nigeria.

He stated this during the flag-off of the enrolment of 500 children in schools, as well as a free medical outreach to 10,000 residents in Zamfara State.

The Speaker who was represented by his Chief of Staff, Garba Rikiji, described as unacceptable the alarming rate of out-of-school children in the country.

He said it is a time bomb that leaders and concerned citizens must join hands together to address before it explodes.

FG says Nigeria lacks Active Pharmaceutical Ingredients, API, to be one of world’s manufactures of Vaccines. 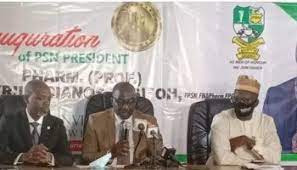 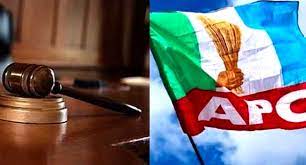