The Federal Government has received a major accolade for its continuous support toward the entrenchment of safety of lives and properties on Nigerian roads.

This is contained in a statement by the Corps Public Education Officer (CPEO) ACM Bisi Kazeem and issued to newsmen on Friday in Abuja.

Kazeem said that the award was also for Nigeria’s commitment to excellence in the implementation of the African road safety action plan between 2011 and 2020.

The Nigerian Award was received by Minister of Transportation, Mr Rotimi Amaechi. Nigerian entourage to the ceremony included the Permanent Secretary, General Services, Office of the Secretary to the Government of the Federation office, who represented the SGF, Dr Maurice Mbaeri and the Corps Marshal, FRSC, Dr Boboye Oyeyemi. 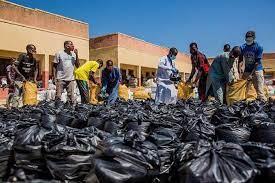 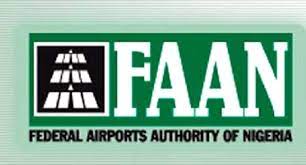