The National leader of the All Progressives Congress, (APC), Asiwaju Bola Tinubu, says his presidential ambition is not about gaining power but to provide good governance for the nation.

Tinubu, a chieftain of the All Progressives Congress (APC), made the remark  during a meeting with the APC House of Representatives Caucus at the National Assembly in Abuja.

Tinubu said he was in the National Assembly to seek the lawmakers’ counsel, collaboration and support for his ambition.

The former Lagos State governor described the National Assembly as an important arm of government, saying the legislators had made important contributions to the unity and stability of the country.

He also commended them for sustaining the nation’s democracy, as the most direct representatives of the individual constituencies at the federal level. 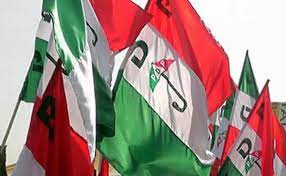 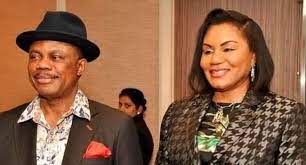