The Independent National Electoral Commission (INEC) says it will, next week, make decisions on court orders regarding the defection of Ebonyi State Governor, Dave Umahi, and his Deputy, Chief Kelechi Igwe.

INEC National Commissioner and Chairman, Information and Voter Education Committee, Festus Okoye, disclosed this in a statement in Abuja.

Okoye said that within the last three months, the Commission had been joined in seventy-one new cases in various courts across Nigeria, including those litigations on the defections of the elected officers in Ebonyi State.

He also disclosed that INEC had been served with ten separate court orders and motions on defection of Governor Umahi, Kelechi and sixteen members of the State House of Assembly.

Okoye, further, said that INEC met, on Thursday, and deliberated on a wide range of issues, including the rising tide of litigations that did not directly involve the Commission, but in which the principal parties joined it. 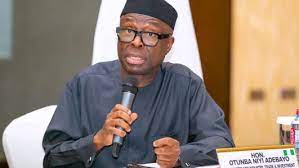 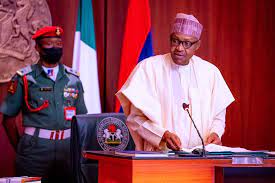