The Federal Government says it is working on a new policy on trade with Ukraine, with whom Nigeria shares mutual trade relations

The Minister of Industry, Trade and Investments, Mr. Niyi Adebayo, disclosed this, during the weekly ministerial briefing at the State House.

According to him, the Ministry has been directed to analyze the ongoing war situation in Ukraine as it concerns trade with Nigeria and submit a report to President Muhammadu Buhari for his approval before its release to the public.

Recent data from the National Bureau of Statistics (NBS) warned of the impact of the war on Nigeria, as it showed that since 2019, the country has received a total of 84.3 million dollars in capital imports from Russia.

Similarly, other data from the NBS revealed that Nigeria imported milk worth 721.5 million naira from Ukraine in 2021. 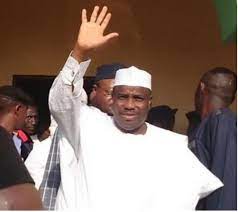 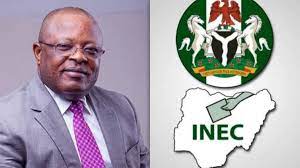