The Federal Airport Authority of Nigeria (FAAN) has confirmed the reports that some immigration officers extorted money from a 14-year-old girl that was en route to Canada.

In a series of tweets via her handle @Imoteda, the mother of the girl, on February 19, 2022, explained that her daughter was travelling on Qatar Airlines when two officials of the Nigerian Immigration Service extorted the sum of eight thousand naira from her daughter.

Following the allegations, the FAAN Aviation security officers were however commissioned to investigate the accusations.

In a statement by the Acting General Manager, Corporate Affairs, Faithful Hope-Ivbaze, the accusations were true and officers involved were identified with the help of CCTV footage.

She further added that the Authority will continue to identify and sanction any airport official (including FAAN officials) found to be extorting passengers or perpetuating any act of illegality at the airports. 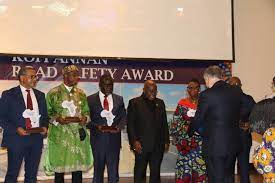 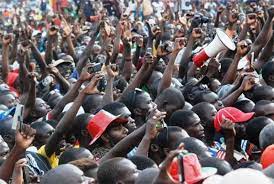