A High Court in the Federal Capital Territory (FCT) on Friday vacated an order stopping the National Convention of the All Progressives Congress (APC) billed for March 26.

Justice Bello Kawu gave the judgment, arguing that a political party cannot be sued by its member.

The judge relied on a recent supreme court judgment ( Aguma Vs APC), to conclude his ruling.

The ruling followed the twists in the leadership of the ruling party as it plans for the convention.

In recent days, there were tussles over the leadership of the party. Sani Bello of Niger State had taken over as the acting National Chairman of the APC in the absence of the Caretaker/ Extraordinary Convention Planning Committee (CECPC) of the party, Governor Mai Mala Buni of Yobe State.

Speaker House of Representatives, Femi Gbajabiamila, worried over reports that about 10.5 million children are out of school in Nigeria. 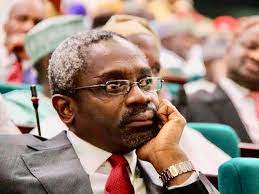 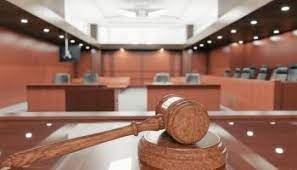