The Senator representing Kaduna Central Senatorial District in the National Assembly, Uba Sani on Tuesday declared his intention to contest for the governorship seat of the state in the 2023 general elections.

Senator Sani, a former Political Adviser to Governor Nasir El-Rufai, informed the State Working Committee of his ambition on Tuesday when he visited the Kaduna State Secretariat of the All Progressive Congress.

Addressing a crowd of APC members, Senator Sani promised to consolidate on the legacies and achievements of the governor if elected, stressing that it was only fair and natural that someone with a vast knowledge of El-Rufai ‘s philosophy should continue from where he would stop on May 29, 2023.

Similarly, the former Chief of Staff to Governor Nasir el-Rufai and current Commissioner of planning and Budget Commission, Muhammad Sani Dattijo on Tuesday declared his interest for the Governor seat when he paid a visit to the Speaker of the State Assembly, Right Honourable Yusuf Zailani.

In a related development, the Commissioner representing Kaduna State in the National Population Commission, NPC, Dr Abdulmalik Mohhammed Durunguwa had over the weekend declared intention for the Governorship race during a parley with Southern Kaduna Journalists’ Forum in Kaduna. 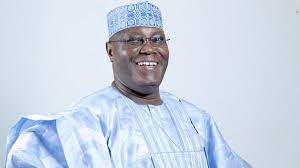 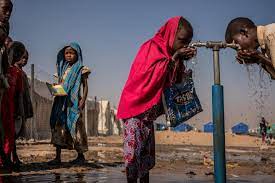