Nigeria’s consumer price index, (CPI) which measures inflation has increased to 15.70 per cent for the month of February.

This is according to the National Bureau of Statistics, which disclosed this in their CPI and Inflation Report on Tuesday.

Also detailed in the report, were increases in all COICOP divisions that yielded the Headline index. On a month-on-month basis, the Headline index increased to 1.63 per cent in February 2022, this is a 0.16 per cent rate higher than the rate recorded in January 2022 (1.47) per cent.

Shop Owners in agony over self-demolition of malls in High Cost area, Kaduna. 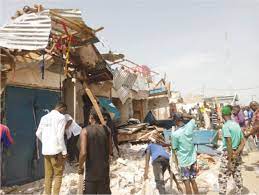 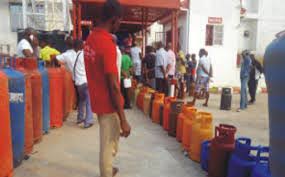