The setbacks of Nigerian public educational sectors have continued suffering because of the negligence and playing politics with the Educational Sector.

A Professor of law from Ahmadu Bello University Zaria and also a public affairs Analyst Yusuf Dankofa, in a chat on Invicta’s Political Flagship Programme Perspectives, stated the demands of the Academic Staff Union of Universities (ASUU) that has been leading to unending strikes.

The Public affairs analyst further added that the government are not investing wisely in the growth and development of the country, which has led to the poor condition of the state.

He also said that the peculiarity of the growth of every country is the quality of education being given to citizens, which the Nigerian government must begin to sort out.

NCC calls on stakeholders to protect consumers from financial losses. 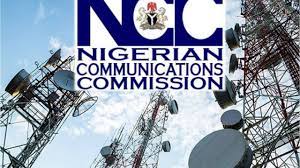 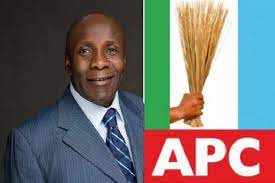