Gunmen have attacked the headquarters of the National Drug Law Enforcement Agency (NDLEA), in Ebonyi State, killing one police officer.

The Ebonyi State Police Command spokesperson, Loveth Odah, who disclosed this to newsmen, said the incident happened on Tuesday.

According to her, the Ebonyi Police Commissioner, Aliyu Garba, received a distress call from the NDLEA Commandant in the State at about 2:30 am on Tuesday informing him of the attack.

She said that the gunmen drove into the NDLEA headquarters in a Toyota four Runner Jeep, shooting sporadically at the men on duty. 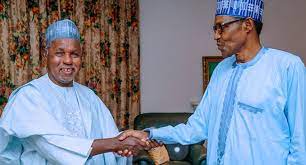 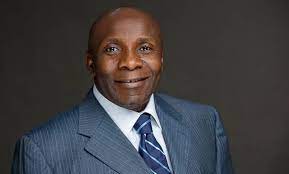