The rift between Governor Godwin Obaseki and Governor Nyesom Wike has taken a new twist as the Rivers governor fires back at his Edo State counterpart.

Addressing a crowd at at the commissioning of a secondary school in Omuanwa community, Rivers State, Governor Wike accused Governor Obaseki of betrayal and ingratitude.

Governor Wike, however, apologised to a former national chairman of the APC, Adams Oshiomhole, whom he said had initially warned them about accepting Governor Obaseki into the PDP fold.

He went on to highlight his contribution to the efforts that led to Governor Obaseki’s re-election, having served as the Director-General (DG) of his campaign organisation in 2020.

Governor Obaseki had slammed Governor Wike over his reaction to comments by Edo State Deputy Governor, Philip Shaibu, that PDP members who defected from the APC in Edo were not happy and do not feel accepted into the new party. 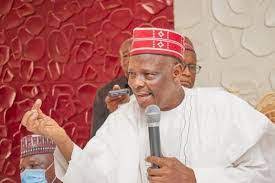 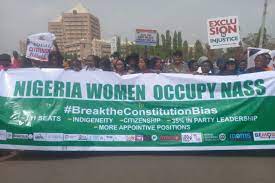