Katsina State Governor, Aminu Bello Masari, has dispelled the rumours that he met President Muhammudu Buhari in London on the current leadership tussle rocking the All Progressives Congress (APC).

Addressing journalists at the Government House in Katsina last Monday evening, Masari’s acting Director-General on Media, Al-amin Isa, described the speculation as fiction of the imagination of those peddling it.

There are speculations in Katsina that the governor had traveled to London to lobby President Buhari on the need to end the leadership crisis afflicting the APC. 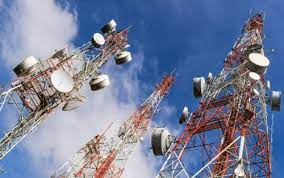 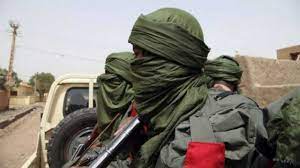