World football ruling body, FIFA has made minor changes to the list of match officials for this month’s FIFA World Cup Qatar 2022 playoff clash between the Super Eagles of Nigeria and the Black Stars of Ghana.

Bernie Raymond Blom from The Netherlands will be the VAR official, to be assisted by compatriot Rob Dieperink while Athanse Nkubito from Rwanda will be the referee assessor. Gregorio Badupa from Guinea-Bissau will serve as match commissioner and Victor Lawrence Lual from South Sudan will be the general coordinator. 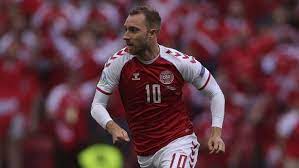 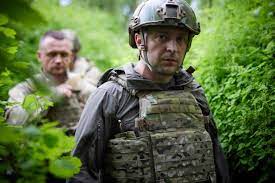