The Attorney General of the Federation and Minister of Justice, Abubakar Malami, stated this on Wednesday during a briefing after the Federal Executive Council meeting.

He said that following the National Assembly’s rejection of the request, the Federal Government will consider either putting forward another request to the parliament for reconsideration, approaching the court, or accepting the law just as it is.

Malami further explained that even though it is the responsibility of the lawmakers to legislate, if it becomes necessary, the government will exploit other options available to it. 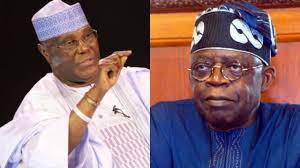 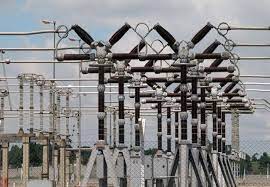