Ibrahim made the plea at the closing ceremony of the 2022 batch ‘A’ stream one orientation courses at Damare orientation camp, Girei, on Tuesday.

The DG, who spoke through the NYSC, Adamawa coordinator, Malam Ibrahim Tukur, said the corps employers were expected to accord priority to corps members’ welfare and provide them with an enabling environment to develop their potentials.

He called on the state and Local Governments authorities, traditional rulers and other stakeholders, to give them necessary encouragement for community development. 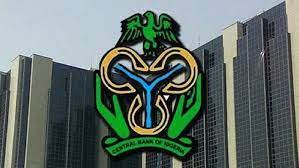 House of Representatives committee to sanction erring companies who failed to appear before it. 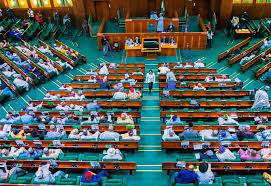