Christian Eriksen has been named in Denmark’s squad for the first time since his cardiac arrest while playing at Euro 2020 last summer.

The playmaker, 30, was fitted with an implanted cardioverter-defibrillator (ICD) – a type of pacemaker – after his cardiac arrest against Finland.

He joined Brentford in January following his release by Inter Milan.

Denmark play friendlies in the Netherlands on 26 March and at home against Serbia three days later.

Eriksen will join up with his international team-mates for training in Spain prior to the two games. 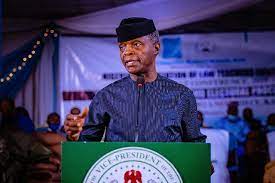 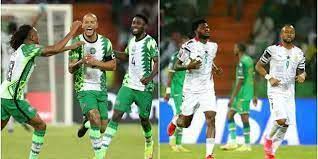