As the Academic Staff Union of Universities (ASUU) rolls over its strike action to two months, the Federal Government has reacted to this extension saying it has met all the demands of the union.

The Minister of State for Education, Mr. Chukwuemeka Nwajiuba reacted to the declaration of the roll over in an interview with newsmen at the end of the commemoration of the 2022 Commonwealth Celebration in Abuja on Monday.

Nwajiuba, who insisted that the federal government had met all of the demands of the union, added that all earned allowances as well as revitalisation funds had been released.

It would be recalled that the universities union after the expiration of its initial one-month strike on March 14, declared a roll over strike for another two months.

The strike, according to the union, was due to the failure of the government to implement the agreement the federal government signed with the union in 2009. 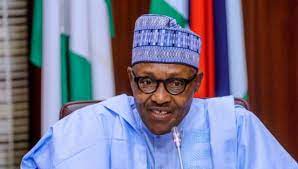 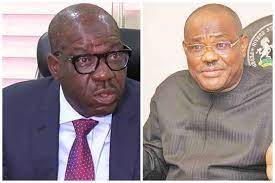