attacks by the Governor of Rivers State, Nyesom Wike, against the Deputy Governor of Edo State, Comrade Philip Shaibu.

Governor Obaseki, who expressed his displeasure at the development in a statement, on Monday, said the remarks were uncalled for.

According to Obaseki, rather than verbally attack Comrade Shaibu, Governor Wike should have expressed his concerns about the views made by the Edo State Deputy Governor.

Report says that the misunderstanding between Governor Wike and Comrade Shaibu started after a comment made by the Deputy Governor suggested that many supporters of Obaseki, who defected with him to the Peoples’ Democratic Party (PDP), are unhappy.

Comrade Shaibu had asked the national leadership of the PDP to integrate his supporters and those of Governor Obaseki into the party, threatening that there are possibilities of members leaving the party.

In reaction to these comments, Governor Wike had insulted Comrade Shaibu, saying he was ungrateful. 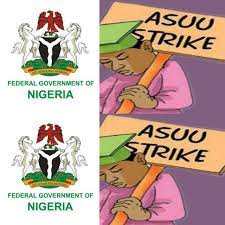 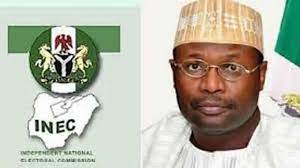