The Chief Whip of the Senate, Senator Orji Kalu, has absolved himself from supporting efforts to undermine the March 26 national convention of the All Progressives Congress (APC).

Kalu said this in a statement issued on Saturday in Abuja.

Kalu recalled that on December 15, 2021, he appealed to the party and CECPC members to consider postponing the national convention earlier slated for February.

It was former governor of Abia warned that holding the convention in February without sorting out minor disagreements could lead to implosion.

He urged party leaders to guard their utterances to avoid creating disharmony.

According to him, in this time of challenge and misunderstandings, he called on the party leaders and stakeholders to guard their utterances to avoid creating more disharmony. 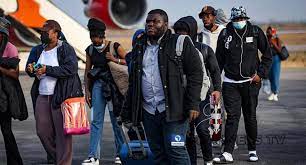 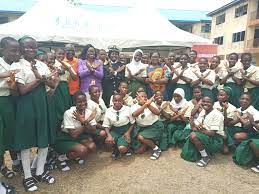