President Muhammadu Buhari has warned leaders and members of the ruling All Progressives Congress (APC) to desist from name-calling and backstabbing ahead of the oncoming March 26 national Convention of the party.

The president who gave the warning in a statement issued by his Senior Special Assistant on Media and Publicity, Malam Garba Shehu, on Saturday in Abuja, advised them to remain steadfast and be united if the party is to continue in the path of victory and its dominance at all levels throughout the country.

He asked members to look at the once-powerful main opposition Peoples Democratic Party (PDP), now enfeebled and adrift, and learn lessons in disunity, mismanagement and corruption.

President Buhari recalled that the APC started out with a confidence of victory and the party today enjoys that confidence in nearly two-thirds of our 36 states.

According to the president, the party is proud of the fact that in its short period of existence, it has won two general elections decisively and despite losing a few states in 2019. 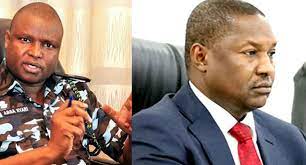 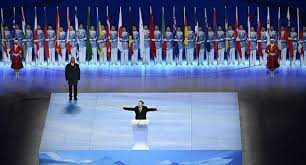