Former Senate President, Bukola Saraki, has said he is capable of leading Nigeria.

He said this during an interview on National Television while responding to questions regarding his interest in the 2023 Presidential election.

Also addressing the highly-debated issue of zoning, the former Kwara Governor said although it is a great idea, a more important point of focus should be finding the best person for the job.

Saraki, also faulted the Federal Government’s claims that the country is consuming over 70 million litres of fuel.

He disputed the claims while addressing the issue of fuel scarcity and the suffering it brought upon Nigerians. 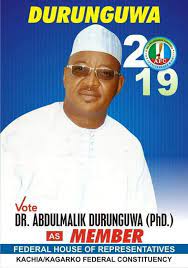