The state’s Police Public Relations Officer, ASP Daniel Ndukwe, said this in a statement made available to Newsmen in Enugu on Saturday.

The police spokesman said that the commissioner had reassured the general public that no stone would be left unturned in getting to the root of the matter and meting out appropriate sanctions.

He noted that the Nigeria Police remained a regimented and disciplined agency that would stop at nothing to subject its personnel (male or female, or of senior or junior rank) to extant disciplinary codes, processes and punishments whenever they erred.

Ndukwe said that the commissioner had enjoined the general public to avoid creating or peddling skewed narratives over the incident as alleged. 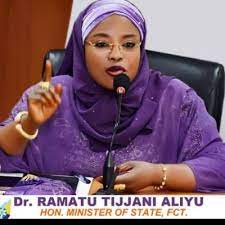 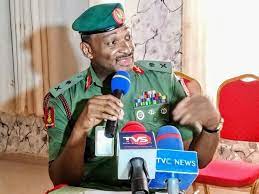