Wives of slain soldiers alongside other women protest the killing of their husbands by suspected bandits in Kanya.

The wives of slain soldiers alongside other women stormed the residence of 223 Tank Battalion Commanding Officer to protest the killing of their husbands by suspected bandits in Kanya Village of Danko/Wassagu Local Government Area in Kebbi State.

Some of the protesting women dressed in black attires were holding sticks to protest the killing of the operatives while others took to burning tyres in front of the residence of the commanding officer.

In a video on National Television, some soldiers were seen dragging out the women who had earlier gained access to the house, while those who wanted to gain access were prevented by the few soldiers around.

The commanding officer was in the company of the Kebbi state Deputy Governor, Colonel Samaila Yombe (rtd), who was in the area on an assessment visit.

Most of the protesting women lost their husbands when armed bandits stormed Kanya village on Tuesday and engaged the soldiers in a fierce gun battle that led to the death of some soldiers.

A military source said the General Officer Commanding of 8 Division, Major General Uwem Bassey is scheduled to visit the area to access the situation. 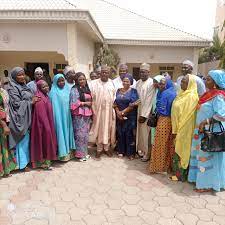 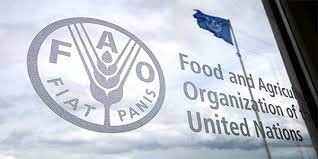