The retiring Commissioner of Police, Kaduna State Command, Mr. Mudassiru Abdullahi, said he remained unapologetic to whoever felt offended by legitimate actions he took in the service of his fatherland.

Speaking during a dinner organised in his honour on Friday night in Kaduna, Abdullahi said as a law enforcement officer who served for 32 years, his priority was to discharge his duty diligently, adding that unwholesome characters might have felt slighted by some of his actions.

He however said that as a human being, he could not have been one hundred per cent perfect, and as such, he seized the opportunity to apologize for whatever shortcomings.

The retiring Commissioner thanked God for seeing him through, as well as the Inspector-General of Police, Alkali Usman, for giving him the opportunity to serve his fatherland and appreciated the roles played by the Kaduna state government and traditional rulers in ensuring the success of his tenure as Commissioner of Police in the state.

Reports say the Commissioner retires from active service on March 12, 2022. 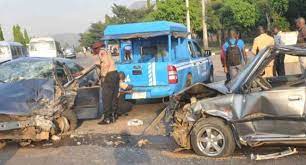 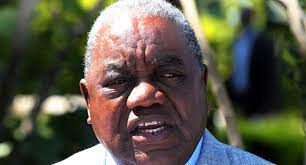