Ukrainian officials have said that Fresh attempts to evacuate civilians from cities under siege in Ukraine are being complicated by constant Russian shelling.

Humanitarian corridors are being set up from Mariupol, Sumy and towns and villages outside the capital Kyiv.

The situation in Mariupol is particularly desperate after two weeks of bombardment, the UN says, with little access to food, water and power.

The evacuations come as fighting continues around Kyiv.

Regional officials also said that fighting in the area was continuing and that there was a constant threat of air attacks. 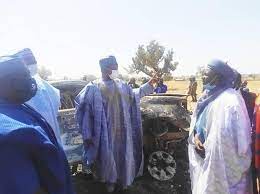 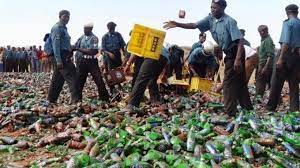