Liverpool maintained their relentless pursuit of Manchester City with a 2-0 win over Brighton & Hove Albion to close back to within three points of the English Premier League leaders.

The Reds lost for just the third time this term in their midweek clash with Inter Milan in the UEFA Champions League but they marched on with an eighth straight league win in Saturday’s contest at the Amex Stadium.

Luis Diaz bravely headed Liverpool into a 19th-minute lead by getting in front of Robert Sanchez, who was perhaps fortunate to avoid any action for clattering into the forward.

It helped to increase the pressure on Manchester City ahead of Monday’s trip to Crystal Palace. 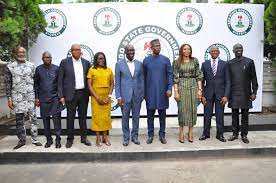 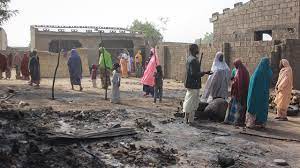