The crisis rocking the All Progressives Congress (APC) has taken a new twist after the Independent National Electoral Commission (INEC) rejected the notice for an emergency meeting of the party’s National Executive Committee (NEC).

INEC secretary, Rose Oriaran-Anthony, confirmed the commission’s decision in a letter dated March 9, 2022, and addressed to the party’s ‘national chairman’.

In the letter, the commission hinges the rejection on the fact that the notice for the meeting was not signed by the National Chairman and National Secretary of the CECPC, contrary to the provision of the Article 1.1.3 of the Commission’s Regulations and Guidelines for Political Party Operations (2018.

Governor Abubakar Bello of Niger State, who recently took over the leadership of the party, reportedly signed the letter requesting the commission’s presence at an emergency meeting of the APC NEC ahead of the party’s forthcoming national convention.

But INEC, in its response, rejected the invitation, stressing that the national chairman and secretary of the APC Caretaker Extraordinary Convention Planning Committee (CECPC) ought to have signed the letter, adding that the Electoral Act required that the electoral umpired must be given at least 21 days’ notice of any convention, congress, conference, or meeting for such purpose. 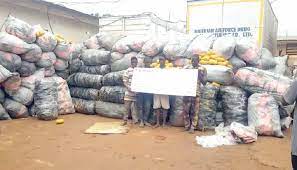 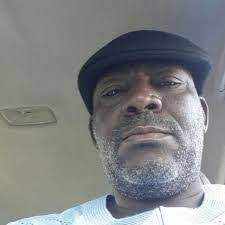