At least 14 worshipers have been abducted by gunmen suspected to be bandits who attacked a mosque in Giwa Local Government Area of Kaduna State.

The gunmen were said to have attacked the mosque in large numbers while residents were observing the evening prayers on Thursday.

Although the state government and police authorities have yet to confirm the incident, a local security source said the bandits surrounded the mosque upon their arrival in the area and in the process, they took about 14 worshippers away to an unknown destination.

The gunmen were also reported to have carted away an unspecified number of cattle from Tudun Amada village, also in Giwa Local Government Area.

According to the locals, the assailants split into two groups for simultaneous operations, with some invading the mosque while 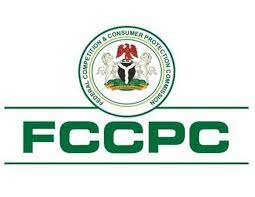 FG says Petrol Subsidy will be removed just as that of electricity. 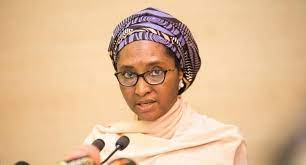