The All Progressives Congress (APC) has debunked the claims that Senator John Akpanudoedehe has been relieved of his position as the Secretary of its Caretaker/Extraordinary Convention Planning Committee (CECPC).

In a statement on Saturday in Abuja, APC Director of Publicity, Salisu Dambatta, stressed that neither has Akpanudoedehe tendered his resignation nor was sacked from the position.

Claims that Akpanudoedehe was no longer the CECPC secretary surfaced amid the crisis that hit the party recently, coming just a few weeks to the APC national convention.

Following the reports that Governor Mai Mala Buni of Yobe State had been sacked as chairman of the CECPC, Governor Abubakar Bello of Niger State took over as the party’s acting chairman.

He went on to preside over a meeting of the CECPC at the party’s national secretariat in Abuja on Monday, saying he has the support of President Muhammadu Buhari and other leaders of the APC. 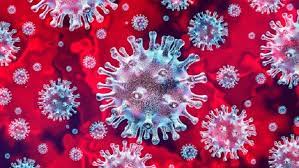 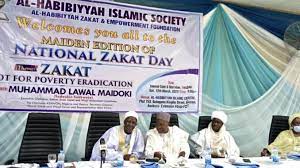