The Nigeria Customs Service (NCS) has described as untrue the claim by the National Association of Government Approved Freight Forwarders (NAGAFF) that its server keeps failing, with one lasting for four days and causing a backlog of uncleared cargoes.

The association had in a recent letter to the Minister of Finance, alleged that the network problem lingered for more than four days, causing freight forwarders to incur losses.

The Customs Public Relations Officers, Abubakar Usman of Apapa command, Uche Ejesieme of Tin Can command and Ifeoma Onuigbo of Onne Port command, who spoke in different telephone interviews described it as untrue.

Also reacting Ejesieme said the Tin Can command has no record of a backlog of uncleared cargoes due to network issues, describing the allegation as false. 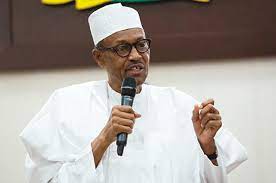 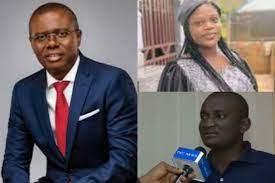