Kaduna state Governor, Nasir El-rufai says the All Progressives Congress (APC) presidential candidate for the 2023 election is expected to come from the southern region of the country.

The Governor stated this on Wednesday, explaining that the national chairmanship post of the party will be from the northern part of Nigeria.

According to him, the southern caucus of the ruling party will then decide which part of the area the candidate will come from.

Governor El-Rufai also believes the APC will retain the presidential seat, arguing that the party has all it takes to do that. 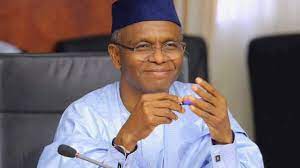 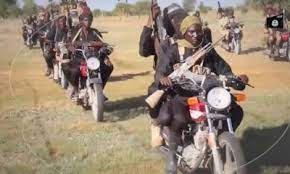