Women were again at the premises of the National Assembly for another round of protest.

The women had started their protest on Monday against the rejection of specific seats for women in the National Assembly, denial of women’s inability to take indigeneship of their husband’s state after five years of being together and 35% affirmative action for women.

However, members of the House of Representatives also on the same day rescinded their decision on three bills earlier rejected in the process of the 1999 constitution amendment. The Senate is yet to make any concession to the demands of the protesters.

The first lady of Ekiti State, Bisi Fayemi, Incumbent Chairman/CEO of Nigerian in Diaspora Commission, Abike Dabiri and activist, Aisha Yesufu were some of the female dignitaries present at the protest.

Security operatives were seen at the premises of the National Assembly with the gates under lock. 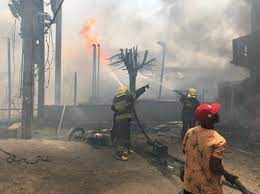 26 ships with petroleum products, others set to arrive Lagos ports. 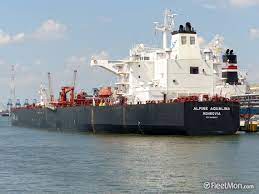