The Deputy Inspector-General (DIG) of Police in charge of the Force Criminal Investigations Department (FCID), Mr Joseph Egbunike is dead.

Until his death, Egbunike was in charge of the highest investigating arm of the Nigeria Police Force

A source confirmed on National Television that the police investigation boss died on Tuesday night after he was rushed to a hospital in Abuja due to a brief illness.

DIG Egbunike was due to retire from the service in the next two months. In late 2021, he investigated suspended DCP Abba Kyari, but did not indict him.

He graduated from the University of Nsukka with BSc in Accounting. He also had a Bachelor of Law, a master’s in International Relations, and a Ph.D. in Criminology and had served in various commands in the force. 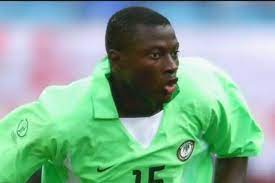 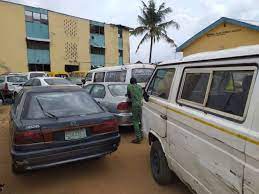