Gunmen have killed 19 security agents in the entourage of the Kebbi State deputy governor, Samaila Yombe, in Kanya in Dangu Wasagu Local Government Area of the state during a visit by the deputy governor to areas in the state affected by banditry.

This is coming just a day after dozens of members of a self-defence militia were killed in the same area where about 57 vigilantes were killed in nearby Sakaba on Monday in an ambush by heavily armed Hundreds of gunmen invaded Kanya, engaging a combined military and police detachment

In a chat on National Television, the Deputy Governor, narrated how he was attacked by the bandits and the professional approach of the Nigerian Military. 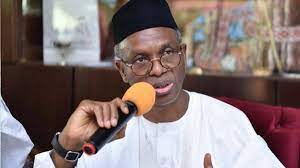 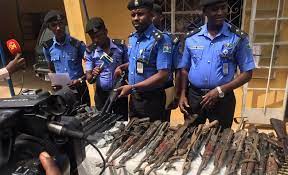