No fewer than four people were feared dead while several others seriously injured in a fatal accident which occurred Wednesday on Otaru/Polytechnic Road in Auchi, Etsako West Local Government Area of Edo State.

An eyewitness, Sunday Abu, told newsmen that the accident occurred at 11.00 a.m. when an articulated vehicle carrying bags of cement lost control and rammed on vehicles and motorcycles, he added that the driver of the vehicle fled from the scene for fear of being lynched.

The President of Red Cross Society of Nigeria, Auchi Branch, Jedaiah Oshioke, and other members were on ground to carry out a rescue operation.

Oshioke said that the dead bodies had been deposited at a morgue in Auchi while the injured were receiving treatment at the Faith Foundation Hospital and Auchi General Hospital.

He consoled with the families of the deceased, and advised drivers of articulated vehicles to ensure proper maintenance of the vehicles and avoid dangerous driving. 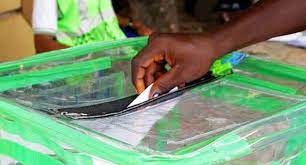 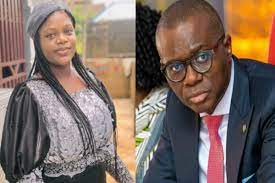