One of the freed prisoners was Gustavo Cardenas, among six Citgo oil executives arrested in 2017 and convicted on charges the U.S. government says were fabricated.

The other was a Cuban American, identified as Jorge Alberto Fernandez, detained on unrelated charges.

The weekend visit by the U.S. delegation focused not only on the fate of detained Americans but on the possibility of easing U.S. oil sanctions on Venzuala, an OPEC member, to fill a supply gap as Mr. Biden banned Russian oil imports. 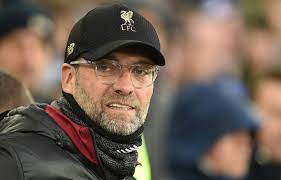 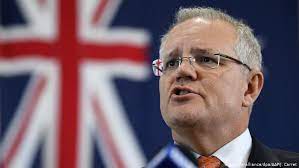