Russian gymnast says no regrets wearing a symbol in support of invasion of Ukraine.

Russian gymnast, Ivan Kuliak, says he has no regrets wearing a symbol in support of the invasion of Ukraine on the podium following a World Cup event in Doha on Saturday.

Kuliak who attached a letter “Z” to his chest before receiving his bronze medal in the parallel bars, an event won by Ukraine’s Illia Kovtun, said the letter has been seen daubed on the sides of Russian tanks, and has come to be regarded as a sign of support for the invasion.

The 20-year-old’s move was condemned as “shocking behaviour” by the International Gymnastics Federation (FIG), which has asked its Gymnastics Ethics Foundation to launch an investigation.

But Kuliak, who faces the prospect of a lengthy ban, was unrepentant on Tuesday, saying if there was a second chance and I had a choice whether to go out with the letter ‘Z’ on my chest or not, I would do the same.

Prior to the event in Doha, the FIG had announced that all Russian gymnasts and officials would be banned from international events from March 7 until further notice. 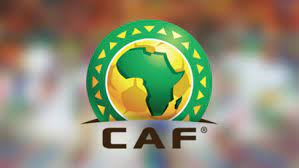 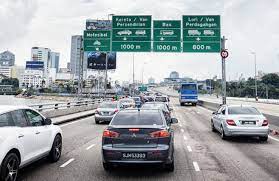