Lewandowski, on his 100th start in the Champions League, confidently scored two penalties inside 21 minutes, after twice being recklessly brought down by Salzburg defender; Maximilian Wober, the second confirmed after a VAR review.

The first spot-kick, swept into the bottom-left corner, was Lewandowski’s 40th goal of the season in all competitions and then he added his third after chasing down an attempted clearance from goalkeeper; Philipp Kohn to score from close range.

It is the first time a Champions League hat-trick has been completed as early as the 23rd minute, although it is not the quickest treble in the competition, with that record held by Bafetimbi Gomis, following his three goals in eight minutes for Lyon in a 7-1 win over Dinamo Zagreb in 2011. 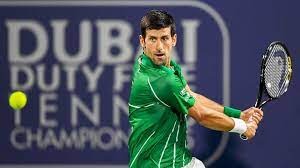 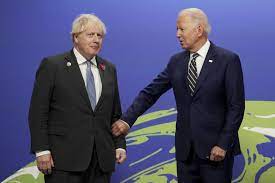