Gambari, who visited the project in company of Minister of Works and Housing, Babatunde Fashola and Minister of Labour and Employment, Senator Chris Ngige, on Tuesday, said the contract would be completed in April.

The former United Nations Permanent Representative said the former administration under the Peoples’ Democratic Party (PDP) only committed 10 billion Naira in the project that has taken up 400 billion Naira. 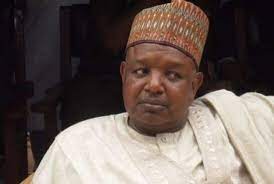 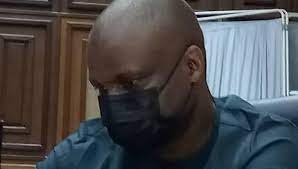