The Consulate-General of Nigeria in New York has condemned the increasing number of fake divorce documents received from Nigerians for certification in 2021.

A report on the activities of the Consulate for 2021 obtained by newsmen in New York, said that the documents, allegedly issued by various courts in Nigeria, were presented to the Consulate-General for certification.

According to the report, the Consulate rendered necessary assistance within its mandate, particularly through certification of documents to Nationals to regularise their stay in the United States in 2021.

In addition, it said that the Consulate-General had succeeded in checking the forgery of an authorization letter from the Federal Ministry of Health for a waiver to bring human remains back to Nigeria for burial. 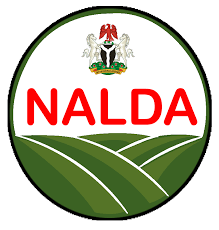 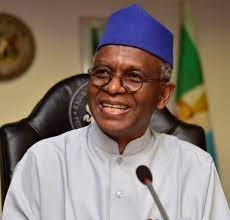