The Nigeria Association of Women Journalists (NAWOJ) on Tuesday congratulated Nigerian women on the occasion of the 2022 International Women’s Day (IWD).

The congratulatory message which contained in a statement signed by NAWOJ National President, Mrs. Ladi Bala in Abuja, stated that the 2022 IWD would have been one of the best to be celebrated in Nigeria if the National Assembly (NASS) had

She said history would have been made by the Ninth Assembly as the legislature that allowed the true definition of democracy to take its roots in Nigeria.

Bala noted that the sad and unacceptable rejection of the five gender bills that speak to the issues against women, especially discrimination and exclusion from involvement in governance and contribution to nation building, is not only shameful.

The NAWOJ National President also said it was instructive to note that the fight toward ensuring that Nigeria corrected the wrongs required the support of patriotic men who believed in a better Nigeria.

The 2022 IWD which has “Break the Bias” as its theme, is, therefore, aimed at shedding the suffocating stereotypes, stigmas and discrimination that has kept women and girls worldwide from succeeding and realizing their full potential. 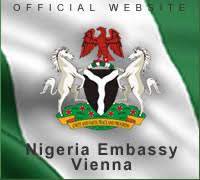 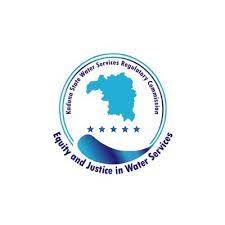