Governor Nasir El-Rufai said there is a 50 percent chance of a female governor in Kaduna state come 2023.

He made the statement at the flagged off of the disbursement of 200 million naira as part of Kaduna State Women Empowerment Fund (KADSWEF) to commemorate the 2022 International Women’s Day, making it the third time his administration will empower women entrepreneurs.

The flag-off, which was witnessed by senior government officials, women groups and civil society organisations as well as the general public, was held at Umar Musa Yar’adua Conference Centre, Kaduna, on Tuesday.

The governor said the fund is meant to support small traders with capital to grow their businesses, noting that women’s economic empowerment increases the quality of lives of their families and improves society.

Mr El-Rufai also commended the efforts and input of women holding appointive positions in Kaduna State Government, advising women generally to be confident in themselves; adding that with or without a bill to support women, Kaduna state is ahead in its support for women.

El-Rufai praised all members of the State Executive Council for working very hard and for consistently supporting every programme that will empower the less privileged, especially those that really need the help of the government to stand and climb the ladder. 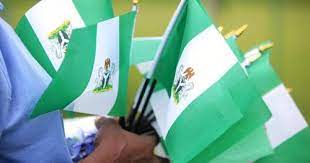 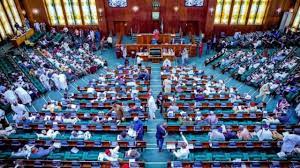