The Peoples Democratic Party (PDP) on Sunday said it was yet to release the timetable for the 2023 general elections, warning that the one in circulation did not emanate from the party.

PDP National Publicity Secretary, Hon. Debo Ologunagba, made the clarification in a statement titled, ‘PDP Has Not Released Timetable for 2023 General Elections’.

According to him, the letter purportedly signed and released by the National Organizing Secretary of the PDP, Hon. Umar M. Bature, as the schedule of activities and timetable of the PDP for the 2023 general elections was fake.

The PDP said at the appropriate time, the official timetable and schedule of activities of the PDP, when approved will be formally announced and published through the official communication channels of our party and not in the social media.

It further called on all members and Nigerians, in general, to remain focused and not allow themselves to be distracted in their determined mission to rescue and rebuild the nation from the misrule of the All Progressives Congress. 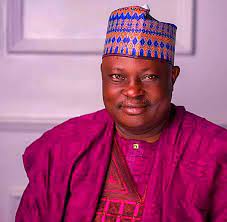 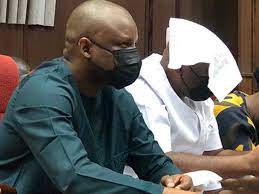