The Defendants will enter their plea to an eight-count criminal charge the NDLEA preferred against them.

The Attorney-General of the Federation and Minister of Justice, Mr. Abubakar Malami, SAN, had last Wednesday, okayed request for DCP Kyari to be extradited to the United States of America, USA, to face trial over his alleged involvement with an internet fraudster, Ramon Abbas, popularly known as Hushpuppi. 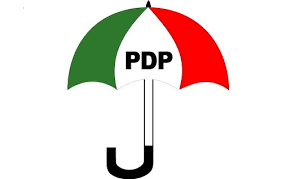 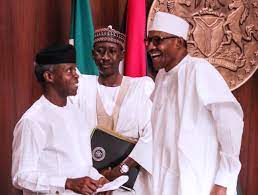