The President in a statement signed on Saturday by his special adviser on Media and Publicity, Femi Adesina extolled Obasanjo’s wisdom, insight, and versatility. He added that Obasanjo’s influence resonates beyond the country.

President Buhari also joined the family members in thanking God for the life, health, and alertness of the former leader, praying for grace and more strength as he serves the country, Africa, and the world.

He described Obasanjo as a leader with a good reputation and a statesman. Jonathan in a goodwill message in Abuja on Saturday noted that Obasanjo’s legacies have continued to endure many years after he left office as President.

Adesina described Obasanjo’s contributions to Nigeria, Africa, and the world as exemplary, saying his life has continued to inspire many.

He added that the former President has remained active even while out of the office and resolving conflicts on national and international interest.

President of the African Development Bank prayed that God continues to grant Obasanjo grace, strength, and good health as he continues to provide selfless service to humanity, and especially to Africa. 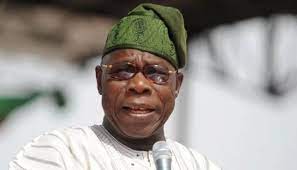 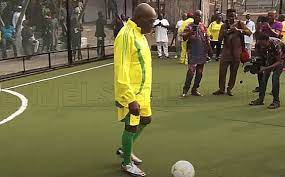