The Commissioner for Information and Communication, Mr. Dan Manjang said this in an interview with Newsmen on Sunday in Jos.

Manjang who said the government was doing everything possible to revive The Nigeria Standard by recruiting more staff and publish on daily basis, observed that the newspaper had been the voice of the middle belt region which should be repositioned.

The commissioner stated that government intended to inject more fund into the corporation, noting that all the available vacancies would be advertised and filled up.

He said the paper entered into an agreement with Plateau Investment and Property Company to finance corporation with the aim of helping it to publish on daily basis.

The commissioner, a former staff of The Nigeria Standard Newspapers, recalled that apart from publishing daily, Standard used to publish the Cactus exercise book, the Rock Magazine as well as produce duplicating papers. 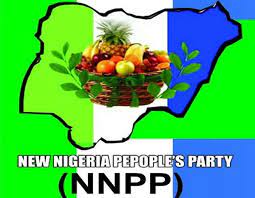 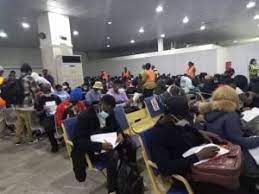