Lagos seals Event Centre where Petrol was shared as Souvenir.

The Lagos State Government on Saturday said it had sealed an event centre where kegs of petrol were reportedly handed out as souvenirs.

A video of the petrol kegs being shared had went viral on social media prompting the government to open an investigation.

Mr Omotosho added that the action is dangerous and can lead to loss of lives and property. It is blatantly against all safety measures in such places.

The Lagos State Government says all those involved in such unlawful act will face the law. 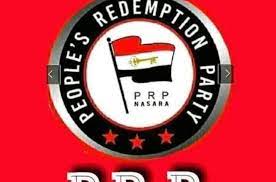 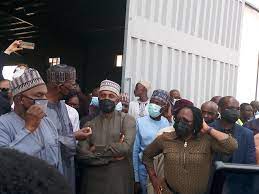